The use of immuno-oncologic therapy in hepatocellular carcinoma in the context of liver transplantation. An interdisciplinary benefit/risk assessment

BACKGROUND: Multiple systemic therapy options have been recently approved for the treatment of hepatocellular carcinoma (HCC). In particular, immuno-oncology combination therapies can now achieve impressive response rates and significantly prolonged survival with good tolerability. These immuno-oncology (IO)-based combinations are currently not only evaluated for the therapy of advanced HCC, but increasingly also in earlier stages in terms of peri-interventional therapy concepts and also for down-sizing to local therapies. In the context of liver transplantation (LTx), a particularly critical benefit/risk assessment must be made before the use of immunotherapeutics in the context of multimodal concepts, since the risk of a potentially lethal rejection can be significantly increased by immunotherapy.

METHODS: This review is based on a selective literature search performed between December 2020 and April 2021 in the PubMed and Cochrane Library databases. Guidelines, expert opinions, and recommendations from professional societies were given special consideration.

RESULTS: Nearly one in five LTx in Germany are performed due to HCCs. In this context, LTx is a curative therapy option not only for the underlying liver disease but also for the malignant tumor. Individual case reports indicate that IO therapy prior to LTx may increase the risk of rejection or liver failure after subsequent liver transplantation. Since 2015, immunotherapeutics have also been widely used for tumor therapy in patients after LTx. In small case series, rejection rates of 36%, associated with rejection-related mortality of 20% of treated patients, have been described. A similar incidence of rejection has also been described following the use of immunotherapeutics in patients after other organ transplantations. 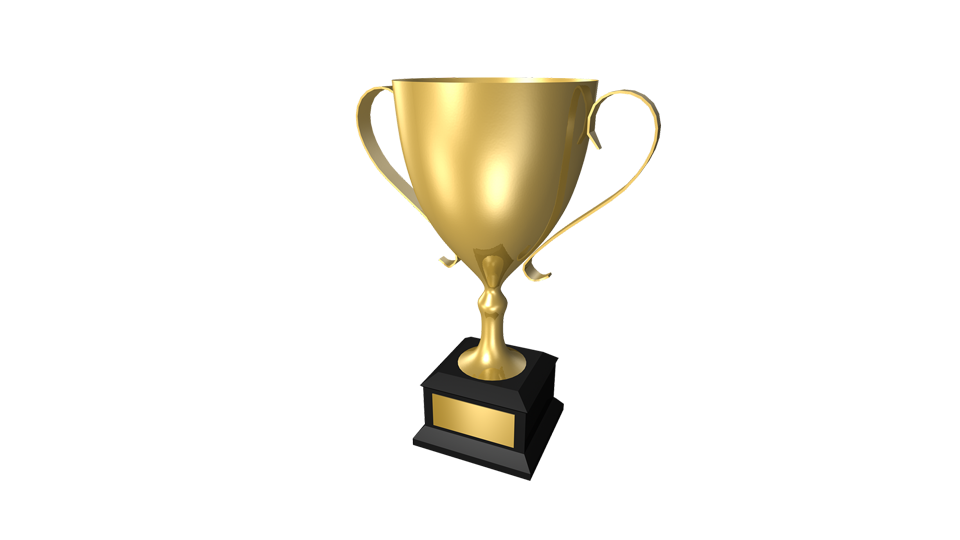 Conference abstract of CANDY Partner University of Groningen has been selected as one of the best abstract at ECNP 2021. Congrats to Freja Østergaard and Martien Kas!

Protocol for a systematic review of barriers, facilitators and outcomes in primary healthcare services for women in Pakistan

METHODS AND ANALYSIS: A systematic review using a narrative synthesis will be undertaken, including qualitative, quantitative and mixed methods studies from January to June 2021. Electronic databases will be used including PubMed, BMC, Medline, CINAHL and Cochrane Library. The search will be conducted in English and no date restrictions will be applied. A thematic synthesis method will be used for data synthesis involving three steps: (1) the identification, coding and initial theme generation for effectiveness of primary healthcare interventions in Pakistan for women, (2) identification and grouping of overarching themes, and related subthemes, to develop descriptive themes for barriers and facilitators for primary healthcare delivery, and (3) generation of general analytical themes in order to present recommendations in terms of improved health outcomes for women.

ETHICS AND DISSEMINATION: Ethics approval for this study was obtained from the Institutional Review Board, Forman Christian College University. Results will be disseminated via publications in international peer-reviewed journals. In addition, conference proceedings will be used to inform the government, researchers, donors, non-governmental organisations and other stakeholders. This study will result in a systematic identification and synthesis of barriers and facilitators for women’s health outcomes that will help inform future primary health policies.

The Effect of Acute Physical Exercise on NK-Cell Cytolytic Activity: A Systematic Review and Meta-Analysis

OBJECTIVE: The aim of this systematic review, meta-analysis and meta-regression is to (1) examine the effect of acute physical exercise on NKCA, (2) shed more light on the moderating factors, and (3) test the assumption of NKCA suppression subsequent to performing sports.

METHODS: Two comparisons of NKCA were performed: (1) pre- versus post-exercise and (2) pre-exercise versus recovery. Data were acquired through a systematic search of MEDLINE (via PubMed), Scopus, and SportDiscus. Studies were eligible for inclusion if the effect of acute physical exercise was assessed including a passive control group and reporting NKCA prior to and immediately after the trial, and during the first 2 h of recovery. To better explain between-study heterogeneity, a moderator analysis was conducted.

CONCLUSIONS: This work provides solid evidence for elevated NKCA through performing sports which returns to baseline during the first 1-2 h of recovery, but not below the pre-exercise values providing counterevidence to the assumption of temporarily reduced NKCA. Remarkably, the functional change in NKCA exists independently from the quantitative change in NK-cell count. PROSPERO registration number: CRD42020134257.

Effects of 5-hydroxytryptophan on distinct types of depression: a systematic review and meta-analysis

CONTEXT: Serotonergic dysfunction, including reduced central serotonin levels, is associated with different psychiatric syndromes, including depression. As a serotonin precursor, 5-hydroxytryptophan has long been used as a nonpharmacological treatment for depression.

OBJECTIVE: A systematic review and meta-analysis was conducted to determine the antidepressant effects of 5-hydroxytryptophan in depressed patients.

DATA SOURCES: MEDLINE (via PubMed) and Google Scholar were searched from inception to May 2018.

DATA EXTRACTION: Thirteen investigations were included in the systematic review (using PRISMA guidelines), and 7 in the full meta-analysis (pre-registered on PROSPERO: CRD42018104415).

DATA ANALYSIS: Analyses revealed a depression remission rate of 0.65 (95% confidence interval [CI], 0.55-0.78; remission rate [k] = 13), and this was confirmed by the questionnaire results, which revealed a large Hedges’ g (1.11; 95%CI, 0.53-1.69). Methodological variability (in treatment duration, type of depression studied, experimental design, 5-hydroxytryptophan dosage) contributes to heterogeneity in the results (I2 = 76%, τ2 = 0.379). In addition, the OHAT (Office of Health Assessment and Translation risk of bias rating) tool suggested that, on the whole, current studies are relatively weak (few include placebo groups).

CONCLUSION: Further trials should overcome these limitations by using placebo-controlled studies that include patients with well-defined depression diagnoses, along with strong characterization of psychological and physiological patient characteristics.

The project has started on 1st of January 2020 and is coordinated by Radboud University (Medical Centre) in Nijmegen, Netherlands.

Conference abstract of CANDY Partner University of Groningen has been selected as one of the best abstract at ECNP 2021. Congrats to Freja Østergaard and Martien Kas!Østergaard, F., & Kas, M. (2021). The sensory profile of Nrxn1α gene knockout mice based on local...

As part of the “Horizon 2020” programme, the European Commission is funding the five-year CANDY research project with a total of six million Euro under grant agreement No. 847818.